WHAT IS A POP-UP STORE? 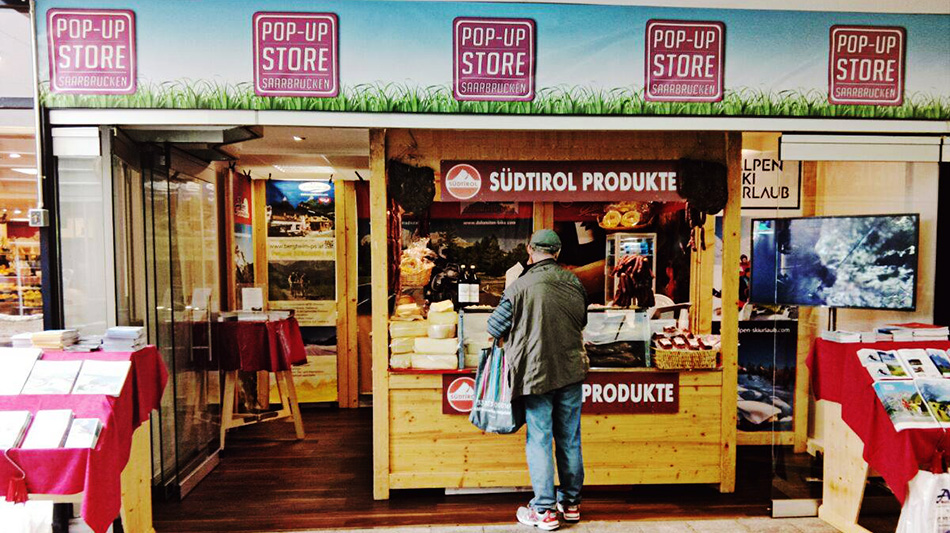 Whether you hear temporary retail, flash retailing, Pop-Up Store, or Pop-Up Shop, it is all one and the same. Pop-Up Store are taking over the retail world and rethinking traditional brick-and-mortar and big-box stores, but what exactly is a store that pops up?

Sighted as early as the 1990s in large urban cities such as Tokyo, London, Los Angeles and New York City, Pop-Up Store and Pop-Up Retail are temporary retail spaces that sell merchandise of any kind. That’s right, just about every consumer product has been sold via a Pop-Up Store at one point in time. From art to fashion to tech gadgets and food, Pop-Up Store are exciting because they create short-term stores that are just about as creative as they are engaging. And they come in all shapes and sizes.

What are the benefits of a Pop-Up Shop?

So, who can start Pop-Up Store?

The short answer is everyone. Big-name brands, including eBay, Target, JCPenney, and Gap, have tested hosting pop-up products in their stores. At the same time, local artists, makers and fashion designers have also become increasingly popular in the Pop-Up scene. Even mobile trucks for food, designer fashion and vintage housewares have been spotted around cities like New York City, San Francisco, and Los Angeles.